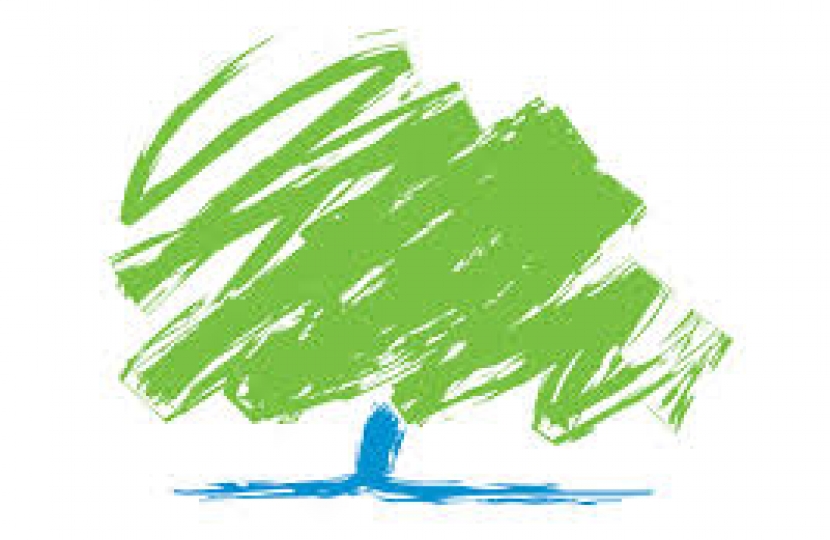 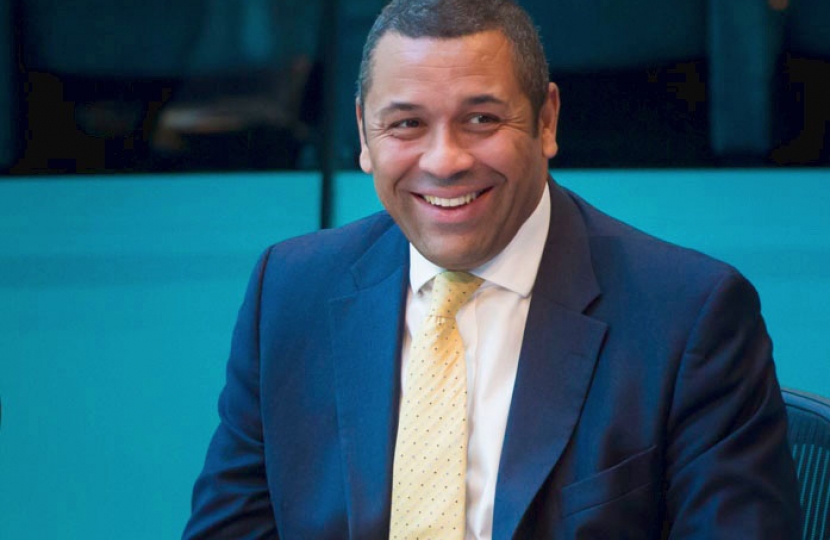 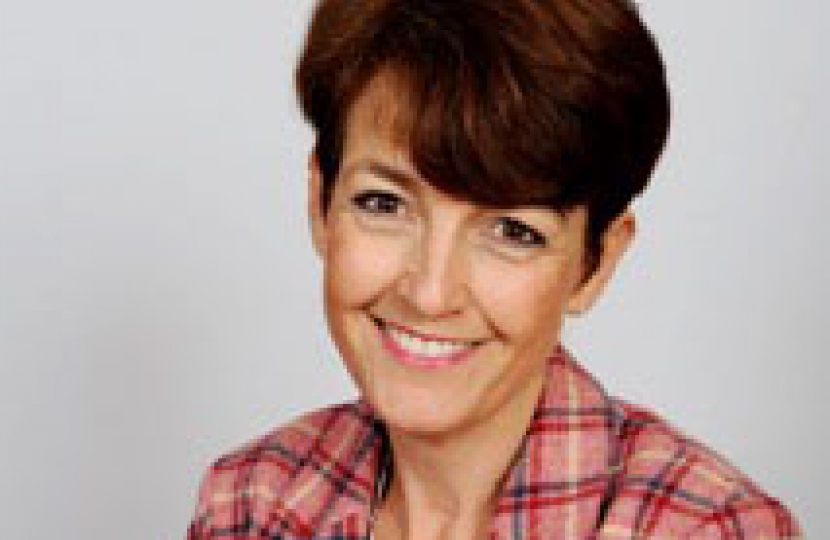 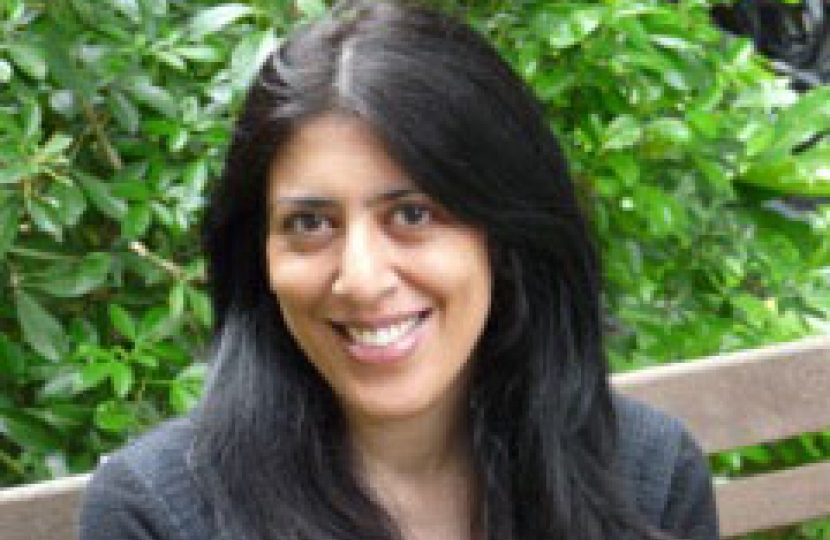 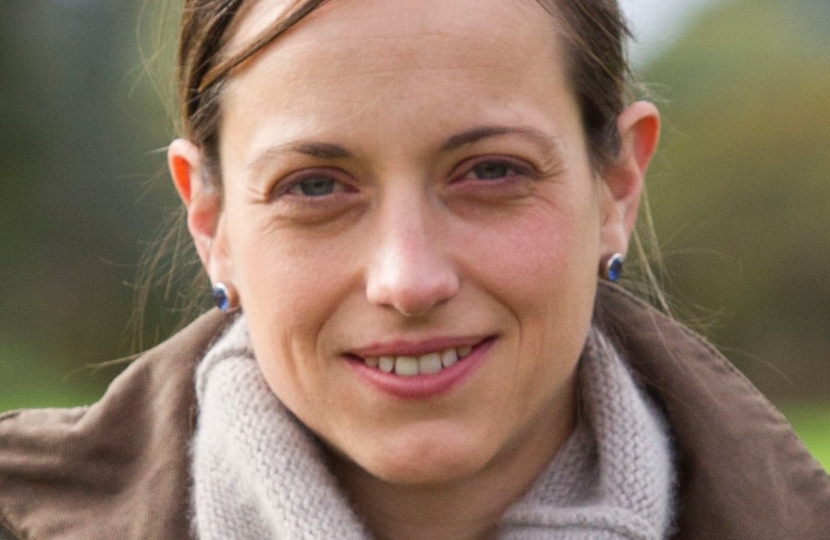 The Bury St Edmunds Constituency Association is in the process of selecting a new Prospective Parliamentary Candidate (PPC) in compliance with the “Rules for the selection of Conservative Party Candidates in Conservative held seats in England, Wales and Northern Ireland for the UK Parliament” (July 2013 edition).

The so called “long process” involving Competency Tests and Executive Council interviews of long- listed candidates is being used to ensure full involvement of all local party members during what will be a rigorous and robust process.

The method of final selection of the Prospective Parliamentary Candidate (PPC) will be by a Special General Meeting of the members of the Association entitled to vote. Voting will be by secret ballot.

The current status is as follows:-

Brief statements have been made available by the short-listed Candidates as follows:-

Johanna Churchill – “In recent weeks I have enjoyed meeting and talking to local people and businesses about the issues affecting them. Living in a rural county, running a successful business, whilst being a County Councillor, wife and mother, I can empathise with the concerns and aspirations faced everyday by your residents.”

James Cleverly – “Having served in the TA in Bury, I know what a wonderful place this is. I’d love the opportunity to serve as your MP. I’ve had a career in business, and started my own company as well as experience in elected office working alongside Boris Johnson at City Hall.”

Helen Whately – “I’m thrilled to be in the final. Bury St Edmunds is a wonderful constituency - full of history, beautiful countryside, and with exciting economic growth. I’ve worked in business and healthcare, I’m a working mother - experience that will help me do a good job if I’m selected.”

Zehra Zaidi – “Having delivered education and health projects, my priority is enabling first class provision. I will use my experience of advising on infrastructure projects to ensure sustainable development. As an army kid, nothing would give me greater pride than representing Bury St Edmunds. I pledge to be visible, accessible and accountable.”

These Candidate Statements, along with their photographs were loaded onto the BSECCA website on Monday, 27th October 2014.

Andrew Speed, Chairman of the Association, commented after the Executive Council meeting – “Following a rigorous selection process we were delighted to interview eleven very strong candidates. Any one of the final four will make an excellent MP for our Constituency.”