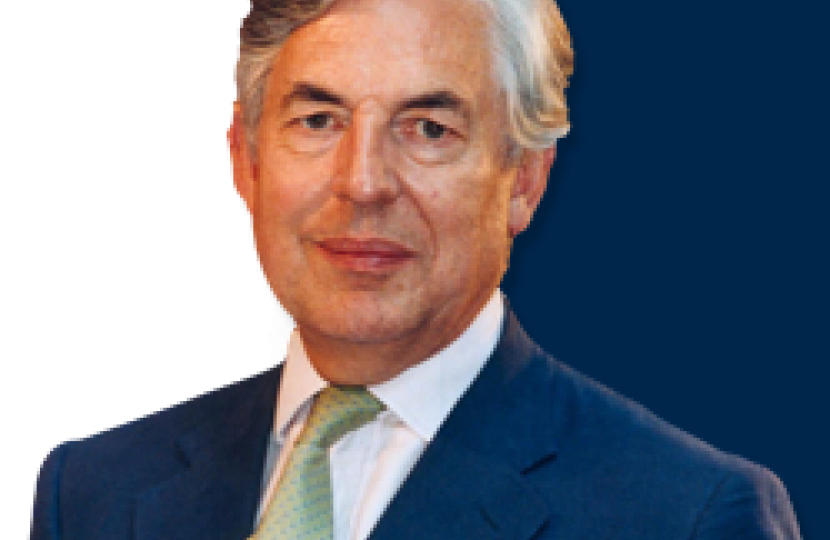 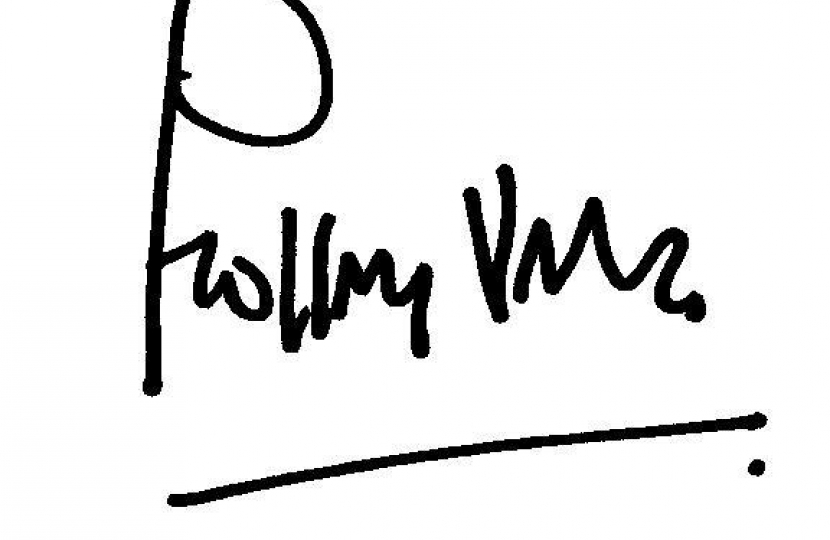 There is so much about the EU that we as Conservatives do not like, we have to change it. But there are real hazards if we just rush for the exit door. The EU would still be there. We would have no way of stopping the EU taking actions that would damage our vital interests. And foreign firms would be less willing to invest in Britain if they were unsure of unfettered access to the single market of 500 million people.

That is why the responsible position is to negotiate a fresh relationship with the EU. Let’s see to what extent we can get the changes we want. Then you will get the chance to vote on whether we stay or go. Only the Conservatives are offering you an in-out referendum on Europe.

If you are cross about some Government policies – please think of the bigger picture and bear in mind that we are in coalition with the most euro-federalist party. It is a miracle that we have been able to achieve as much as we have – on the economy, on benefits, on controlling immigration, and in putting the pieces in place to change our relationship with the EU. The alternative is not UKIP, it is Labour.

If you vote UKIP, you get Labour. We have already seen the reality of this in Norfolk at the last County Council elections – 15 Conservative seats went to UKIP, Conservatives lost control of the Council and it is now led by Labour. If the UKIP bandwagon gets on a roll at the European elections the effects will be felt in May 2015. UKIP might then win one seat but that will be it. But they could stop the Conservatives winning 40 or 50 seats. Then you would get all the things you detest in spades – a broken economy, uncontrolled immigration, and a headlong rush into a federal Europe.

What UKIP does not tell you is that, if we left the EU tomorrow we would still have an immigration issue – quite simply because most migrants do not come here from Europe. During the Labour years of deliberate uncontrolled immigration there were some 3 million net migrants. Over 2 million of these came from outside Europe. It is entirely in the hands of the British Government, not Brussels, to control these numbers. Conservative Ministers have already taken successful action, both on this and on EU migration, and there is much more to come.

And UKIP does not tell you that, if we left the EU, we would still have a ‘human rights’ issue because we are signatories to the European Convention on Human Rights (ECHR). This was established in 1951 as a consequence of the horrors of Nazi Germany and emanates from the Council of Europe and not from the EU. Therefore, we would still be bound by the ECHR even if we were outside the EU. However, a Conservative government will seek changes to the ECHR.

You need a Conservative government backed by a hard-working team of Conservative MEPs to deliver the radical changes you want. ONLY the Conservatives can deliver change on Europe and immigration. UKIP may talk but they have no power to deliver. Nor will they have. What UKIP say may seem appealing but the contents of the bottle are bogus. The European elections are important. They have consequences. I very much hope that you will vote Conservative on 22 May.